What You Should Know About a Camera Lens Hood 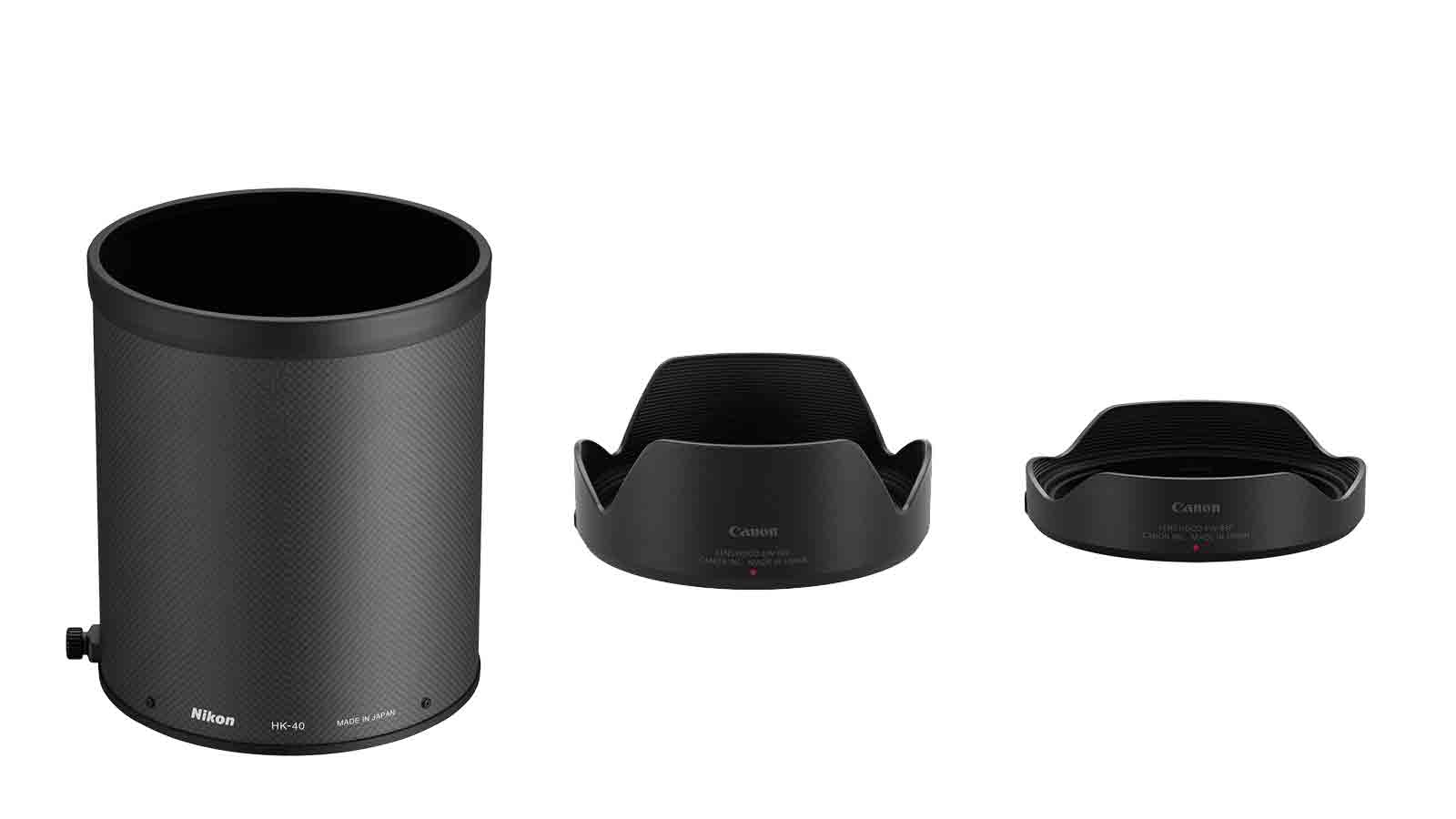 What is a Camera Lens Hood Designed to Do

A camera lens hood is designed to protect the lens of a camera from undesired light hitting the lens causing visible flares. The hood also serves to shade the front element of the lens from bright light, such as sunlight.

Lens hoods are often used when photographing subjects in bright conditions, such as snow or sand where light is bouncing from many different angles. The hood blocks light coming from above and to the side, reducing glare and improving contrast.

Lens hoods are used for many reasons, but mainly to reduce glare and reflections in photos which can create unwanted distractions in an image. A camera lens hood is useful for when photographing outdoors on sunny days because it blocks out light coming into the lens from different angles. It is also useful in the studio when you have a back, side, hair light or any light source that may be cutting an angle across the lens.

Understanding When a Camera Lens Hood is Useful

A camera lens hood is useful when there is too much light coming into the lens and causing glare. Lens hoods can also be used to protect the lenses' glass in light rain, when there are water droplets on the front of the camera. This isn't always going to stop water droplets from reaching the glass.

Remember that the primary function of a lens hood on a camera is to increase contrast and reduce flare.

Will the Camera Lens Hood Be in the Shot

If you are using the correct lens hood for your lens then you should not see the hood, this includes wide angle lenses. Typically a longer lens has a longer hood. Nonetheless long lens hoods don't show up in the images. 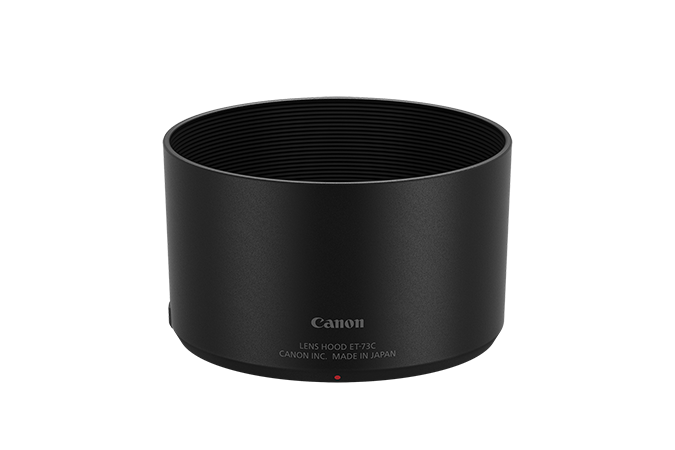 Can You Use Any Lens Hood with Any Lens

No, you can not put any lens hood with any lens. The diameter needs to match along with how the hood mounts to the lens. The mounting is usually designed as either a screw-on or a bayonet type which snaps into place.

You will find the occasional lens that has its hoods permanently attached.

Generics can be just a functional as name brands camera lens hoods. The materials used to make an off-brand lens hood may be cheaper so buy with caution. Camera lens hoods are generally made of metal or plastic. DIY versions can be done with Cinefoil.